In his blog post commenting on risk-adjusted bonuses, Dominic Connor has this to say on caliber of some bank’s board members:

A clear factor in the recent calamities has been the lack of expertise at the very top levels of banks. Reviewing the publicly available lists of board members at many firms, I observe that most of them not only have never taken an active role in trading, analysis or risk management, but that today few would even be accepted as a trainee in a less prestigious organisation than they ran into the ground. In effect we had mediocre cavalry officers in charge of nuclear bombers. 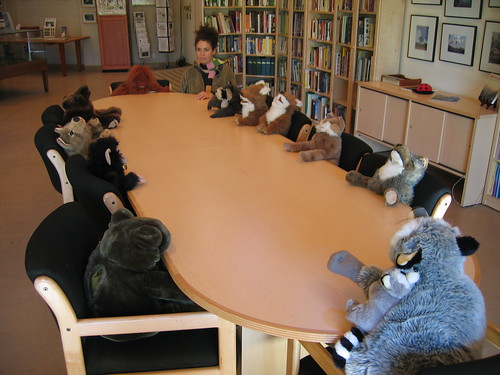